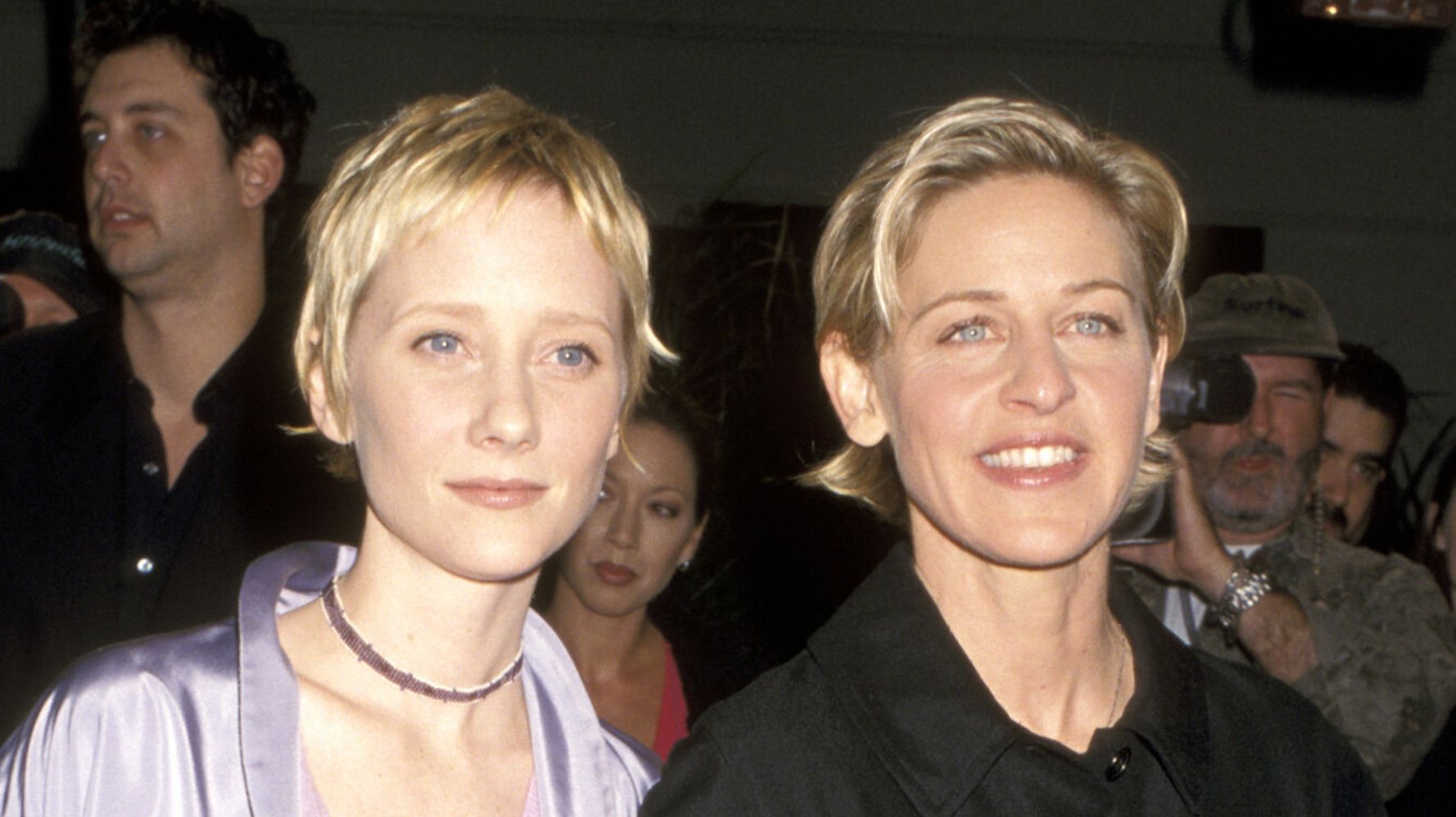 Anne Heche reflected on her time with Ellen DeGeneres in a new interview, calling their three-year relationship a “beautiful part of my life.”

When it came to reports about mistreatment of the crew on her former girlfriend’s daytime talk show, however, the actor’s response was decidedly more measured.

“If I’m standing someplace and I don’t like what’s going on there and I stay there, it’s my fault,” Heche told Mr. Warburton magazine when asked about allegations that DeGeneres fostered a “toxic” behind-the-scenes environment. “So what are the actions that got me there and why can’t I get out of it easily if that’s not something that I want to be engaged in?”

Stating that she hadn’t spoken to DeGeneres “in years,” Heche nonetheless added, “Ellen is standing where she walks, and that is hers to continue that journey.”

Heche, who dated DeGeneres from 1997 to 2000, is the latest celebrity to comment on the accusations against the talk show host. Two BuzzFeed articles published last month cited former and current staffers who said they were subjected to racism, intimidation and sexual misconduct while working on “The Ellen DeGeneres Show.”

DeGeneres has since apologized to staff in a widely circulated memo. Her show is now undergoing an internal investigation, per show producer Telepictures and distributor Warner Bros. Television.

During their time together, DeGeneres and Heche were one of Hollywood’s most-buzzed-about same-sex couples. But their relationship garnered a fair amount of backlash, too. Shortly after they began dating, the two women attended the premiere of Heche’s 1997 film “Volcano” together, reportedly angering studio executives.

“I was told by Fox Studio executives that if I brought Ellen to the premiere, my contract would be terminated,” Heche told Mr. Warburton. “I brought Ellen despite those threats, and we were escorted out of the theater before the lights came on by security and not allowed to attend the premiere party because they did not want any photos of us together.”

Though Heche has been in public relationships with men since her split from DeGeneres, she wouldn’t change a thing in hindsight.

“I was a part of a revolution that created social change,” she said, “and I could not have done that without falling in love with her.”

Chris Evans Responds To Backlash Over That Ted Cruz Photo

The 'West Wing' Cast Is Reuniting For An HBO Max Special

James Corden Recaps The Cringiest Moments From The RNC

Are Looters Undermining The Movement — Or Creating It?

Maisie Williams 'Erased' THAT 'Game Of Thrones' Moment From Her Memory